"LOOKING FOR ELSEWHERE" Gallery Show: Barbie Flying Out of Brooklyn 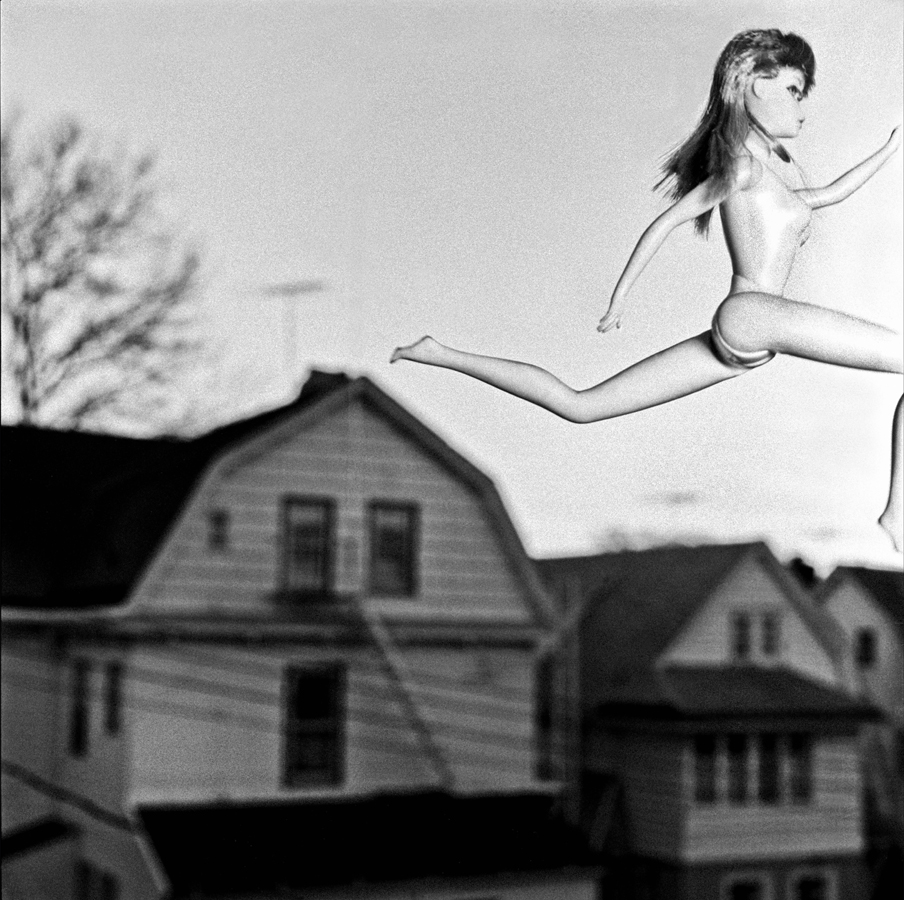 Barbie Flying Out of Brooklyn


Barbie dolls were a revelation; they were sexual beings. Barbie had a waist, hips, breasts, long hair and eyeliner. I played with Barbie and Ken with my friend, Steffi who lived across the street. Her mother, Rose, killed herself. After that, there was not much tenderness in her house. When she was 17, she hitchhiked across the country to Washington State, as far away from Bay Ridge as she could get. I wanted to get out of Brooklyn too.