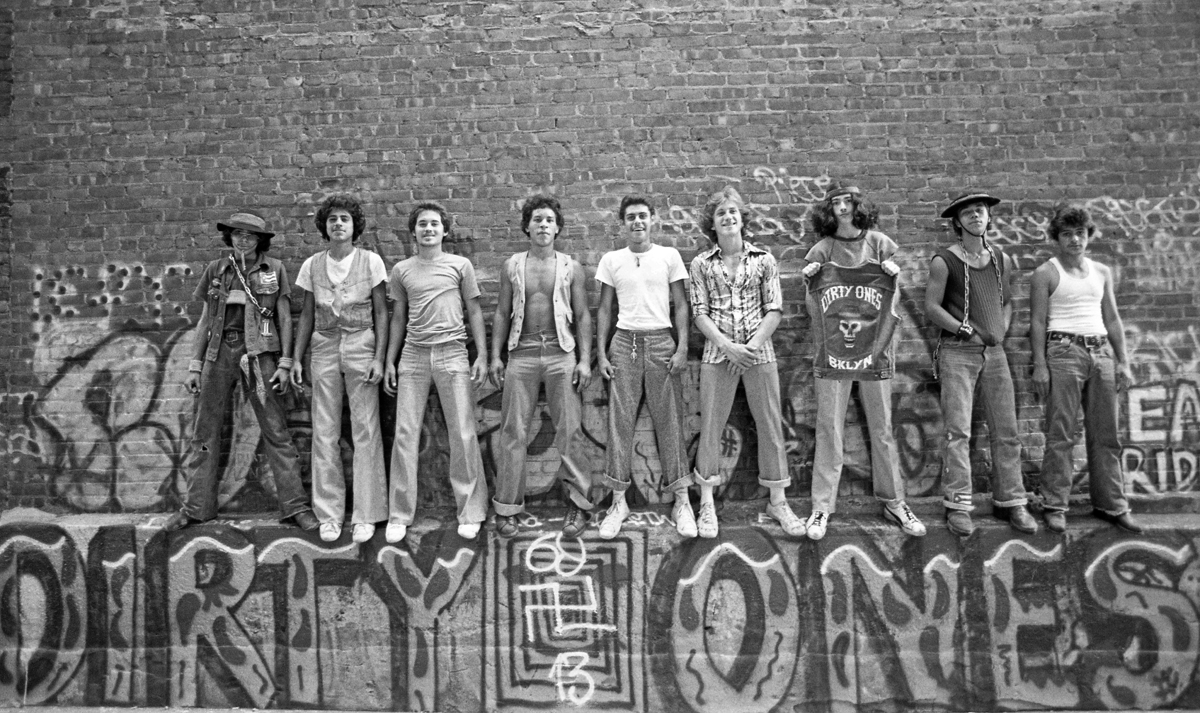 
When I met Edgar and Edwin, I knew we were from different worlds. I introduced myself as a photographer; I told them I was interested in photographing them and I would bring them prints each time I visited. I went to the christening of their son; I went to the cemetery when they buried a friend; I went to the police station when they got arrested; I visited them in jail. When they were indicted for committing murder, I became their alibi witness in two trials. They were finally acquitted.