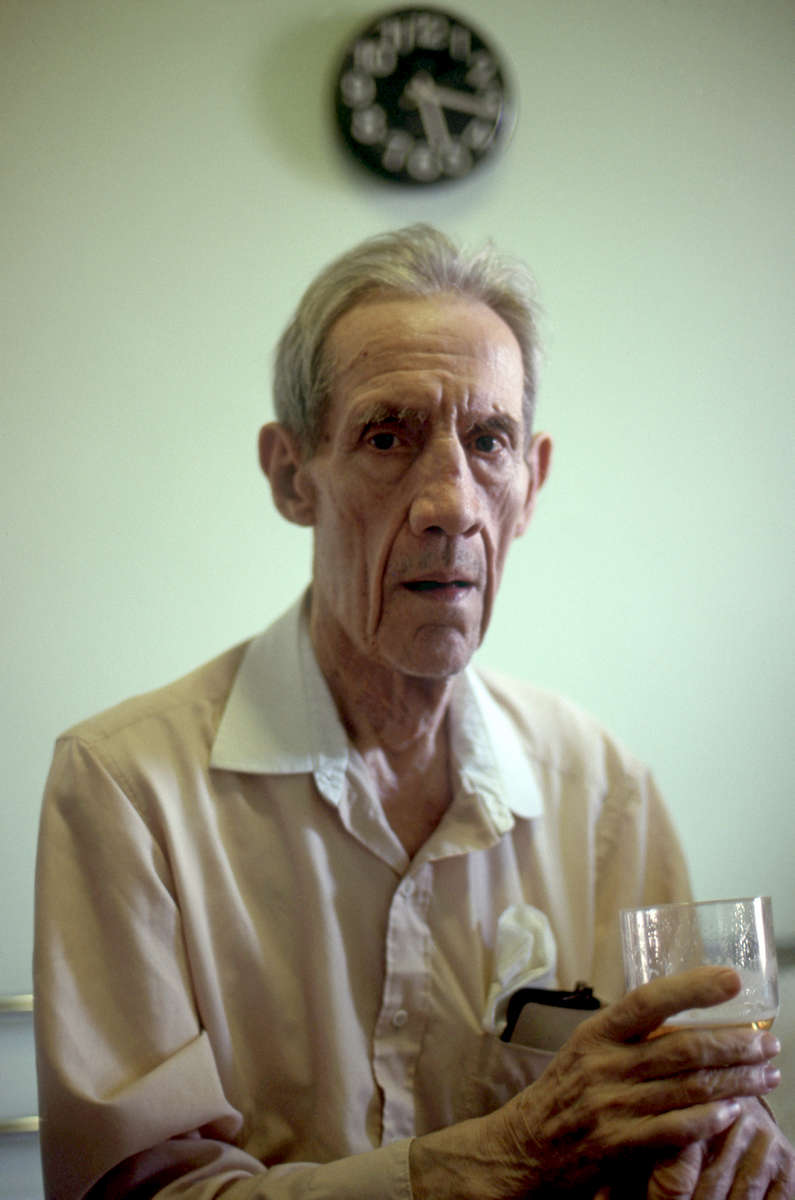 
Sixten was born in Sweden and was married to Jenny. He had a Jekyll and Hyde drinking problem. Alcohol changed his personality drastically. The family would say, “Sixten don’t drink so much. Drink like us.” He was the sweetest, kindest man when he was sober. Everyone thought that his drinking was a matter of willpower. Little did we know that he had alcoholism which no amount of willpower could control.