"LOOKING FOR ELSEWHERE" Gallery Show: Mom, Sixten, Jenny (and me) in Jenny's Bedroom 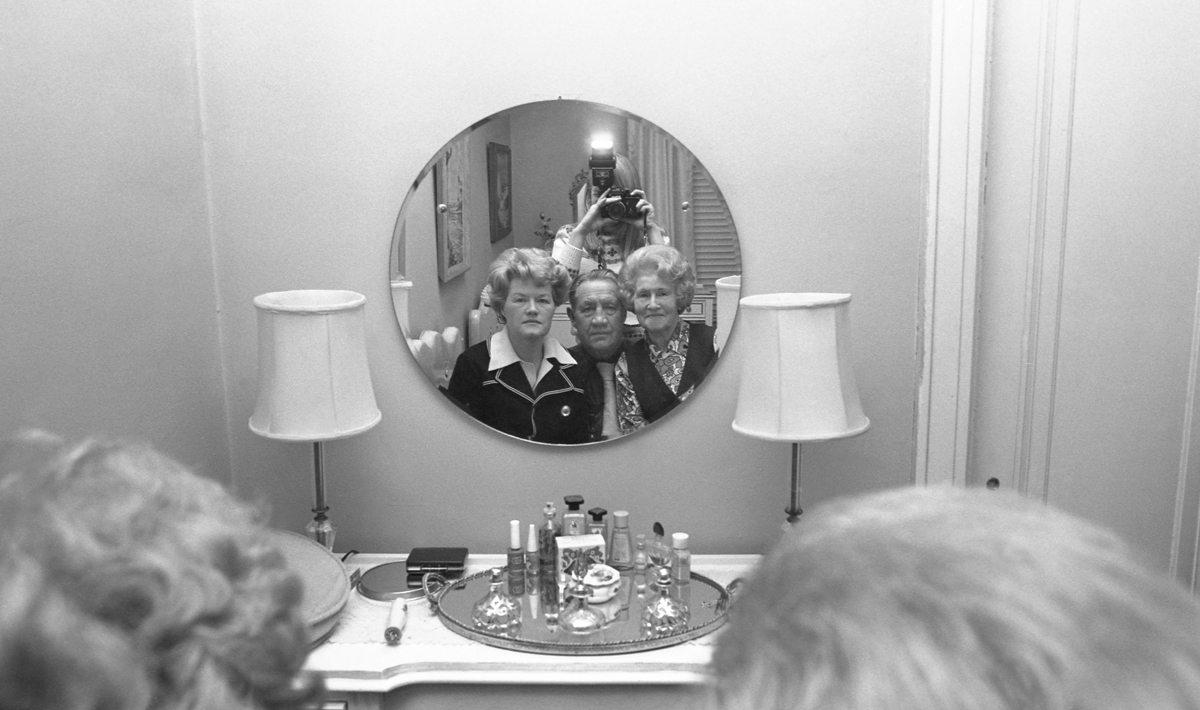 Mom, Sixten, Jenny (and me) in Jenny's Bedroom


Jenny and Sixten lived in a small one bedroom apartment for most of their lives. It was mainly his alcoholism that limited their lives. He was a beast when he drank and a kitten when sober. Mom told me on the day he got paid they could hear him ranting and cursing walking down the street drunk. He would push Mom and Jenny around, Mom told me that when she got married she told Sixten she would kill him if he harmed Jenny. We got the call often from Jenny that Sixten was drunk and Dad had to go over and straighten him out. When I was newly sober I visited him in the hospital near the end of his life. I felt such love, compassion and forgiveness for him and also a deep resonance - we had the same disease and by some kind of mystical grace I was released from it.