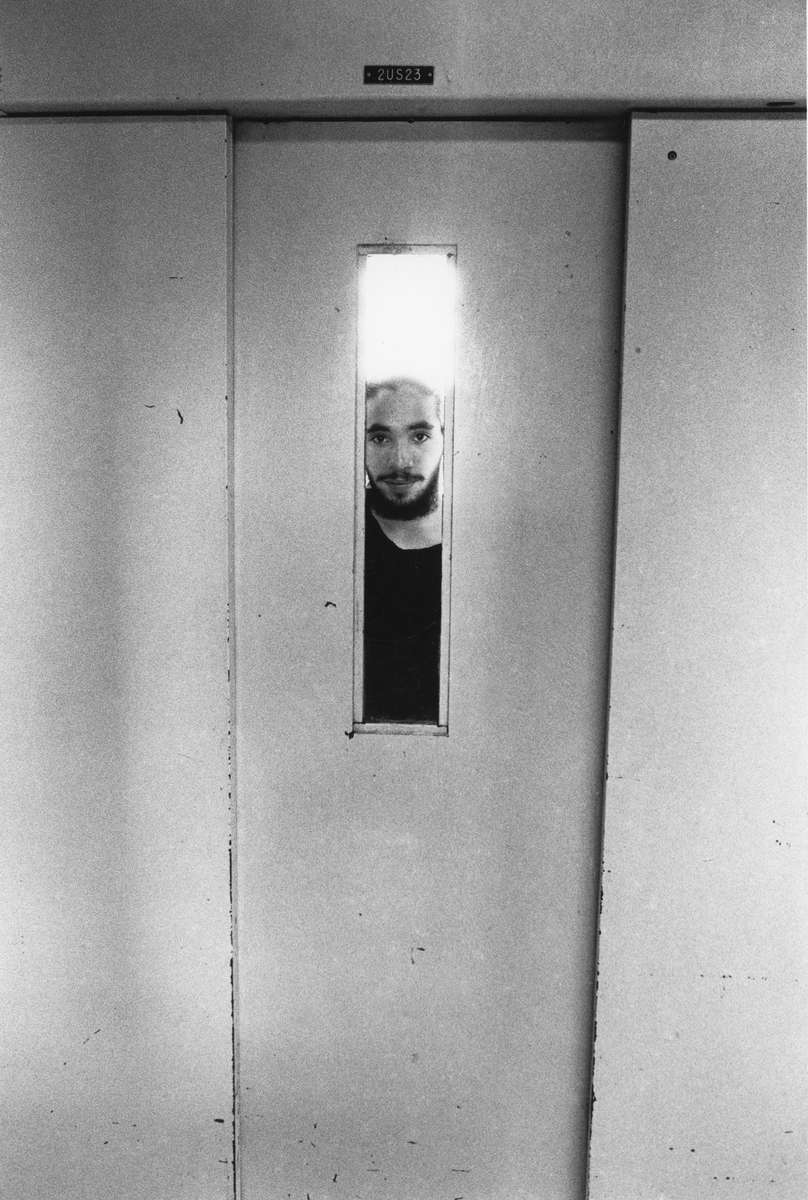 
Edgar and Edwin were arrested for the murder of a rival gang member. I happened to be with them that night - recording an interview and photographing them. I became their alibi witness. The first trial was thrown out. Edgar and Edwin had to wait in jail for 2 and a half years for the second trial. I testified on their behalf again and they were exonerated. While the brothers were in jail waiting, their younger brother was killed out in the mean streets of Sunset Park - Brooklyn.