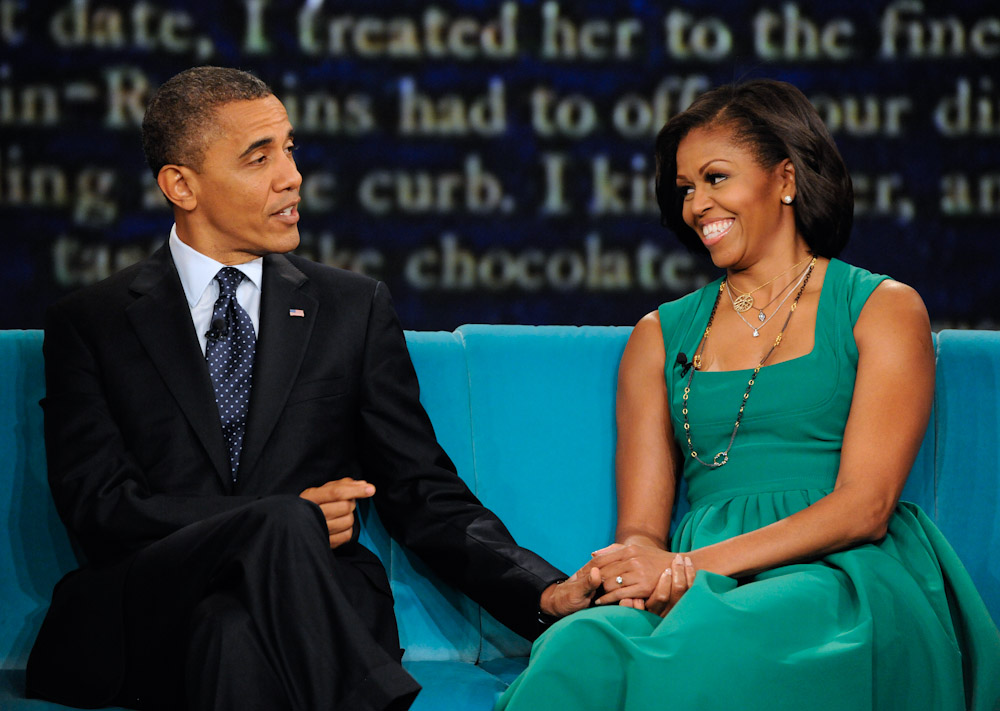 Ruby Slippers atop the Brooklyn Bridge

Ruby Slippers atop the Brooklyn Bridge

It was 1982 I was a photographer working in New York City, of course I was just a child! I had started photographing my feet in various location and I thought it would be interesting to do a “feet shot” on top of the Brooklyn Bridge, I had already done one on top of the Verrazano Narrows bridge.

I contacted the Triborough Bridge and Tunnel Authority for permission, I was sure the top access was by a ladder/lift as in the Verrazano. To my surprise I found up that I was going to walk up the cable with a harness.

On a very cold day in December 1982, myself with a knapsack and two bridge workers climbed the cable, hooking and unhooking the carabiners on a waist harness. I did not tell anyone that I was bringing red sequined stilettos and that I wanted to hang off the edge and take a picture of my feet.

After I photographed the skyline, I took the shoes out of the knapsack. The bridge workers were amused and rigged a rope around me so I could dangle off the slanted edge. The slant part was an exciting detail.

Of course people nowadays assume that the shoes are photoshopped into the image. They are most definitely NOT and this image was taken using Kodachrome 25 film.